That headline probably doesn’t seem very earth-shattering. Of course Andrew Luck, the quarterback of Stanford, is going to play it cool and say Auburn quarterback Cam Newton deserves the attention that he’s getting. But, given the fact that Luck keeps it short and sweet, perhaps that’s actually what he truly believes. Luck also says he hasn’t made a decision in terms of whether he’ll enter his name into the NFL Draft, in which he is expected to be a top-10, or top-five, or even first overall pick.Translation to all of it?: I understand Cam Newton is the Heisman winner, thanks for the trip to New York City and I’ll see you in the NFL next season.Andrew Luck joined 790 The Zone in Atlanta with Mayhem in the A.M. to discuss the line between the awards season and postseason, the layoff between the final regular season game and the bowl game, Jim Harbaugh, his thoughts on entering the NFL draft, bringing Stanford football to a new level, the Heisman Trophy ceremony and having to go up against Cam Newton. 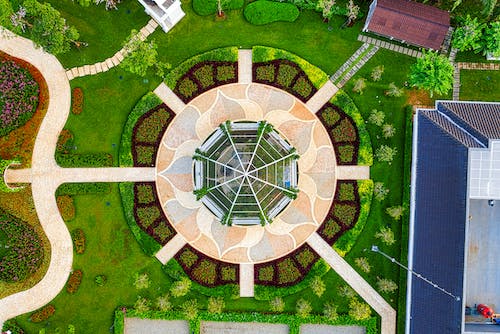 On the fine line between the awards season and keeping his mind on the bowl game:

“It is a special opportunity and I am trying to enjoy being able to travel around the country and be up for various awards and meet the various players who are up for other awards. I’m definitely enjoying that, but not letting my mind stray too far.”

On the layoff between the hot finish to the regular season and the bowl game:

“It’s interesting. That’s the way it’s set up now, so we’re going to have to deal with it, but it is a little interesting.”

On what we might not know about Jim Harbaugh:

“He hates to lose. He’ll do everything within the rules to win. I think that’s why we’re successful and he’s very enthusiastic.”

On whether he’s NFL ready and if the draft is in his mind at all:

“I’m just honestly thinking about the bowl game. I’m going to wait til after to make a decision. I’ll sit down with my family after and really go over what I need to decide.”

On how proud he is that he brought Stanford to this level:

On going to New York to be a part of the Heisman ceremony:

“Absolutely awesome. When I found out I had the opportunity to go, I was excited to death. I can’t wait to get to New York.”

On having to go up against Cam Newton:

“I don’t really think about it like that. He’s a heckuva player and I think he deserves all the credit he’s getting.”

On the high-octane championship game that seems to be shaping up:

“[Oregon] is a very dynamic team. They keep the pressure on you as an offense because of how many points they can put up and their defense is very underrated. They’re a heckuva football team.”

Listen to Andrew Luck on 790 The Zone in Atlanta here