Andre Iguodala may not have originally been on Team USA’s radar as far back as ten days ago, but the 76ers swingman may play a huge integral role in this team winning a gold medal. The 6-foot-6 shooting guard/small forward prides himself on defense and looks to play a defining role on Team USA’s second unit this summer.
The man who filled out one of the last three spots on the 12-man U.S. roster will look to guard every position on the floor during the Olympic tournament and has no problem with the role he has been given. Andre Iguodala joined 106.7 The Fan in D.C. with Holden and Danny to discuss his role on Team USA this summer, Team USA going on a perfect run in the Olympics, the idea that this Olympic team could be beater than the Dream Team of 1992 and the evolution of his own game in becoming a valuable complementary piece on both ends of the floor. 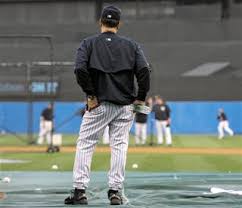 What is your role this year on Team USA?

Does running through the Olympics undefeated matter to you? Is anything less than a perfect run disappointing to this team?

“Well eventually you want to win a gold metal. We feel like we are going to take each game with the same importance no matter who we are playing, so our goal is just to win every game. We don’t want to put too much pressure on ourselves, but that just comes with the territory of playing USA basketball. I always feel like we measure up with some of the past teams, so we definitely want to try and win every game.”

Have you ever really given any thought to the Dream Team or any other team that Team USA has put together since 1992 and whether or not you could beat them?

“Not really. I am focused on trying to take it one game at a time. I think once it is all said and done we gotta handle our business first and when you go through these exhibition games and we go to London and go through the preliminary games and then go through the middle rounds. Once it’s all done then we can have that conversation and we still got some business ahead of us and we to focus on that.”

Talk about the evolution of your game. Your game has evolved. Talk about being a complementary piece:

“Well it’s all about timing and situation. I’ve had to do certain thing in order for our team to have success, so with the USA team and that’s what did it for me in order for our team to be a better team. Definitely just…it’s kind of a compliment as far as being a student of the game and being able to adjust to different circumstances and still be an effective player and still have my presence felt on the basketball court.” 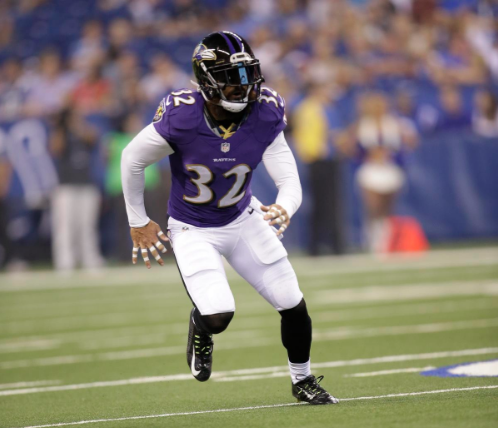