Allen Iverson On the Situation in Philly

Allen Iverson’s first stint with the Philadelphia 76ers didn’t end up the way he would have liked. He took the team all the way to the NBA Finals in 2001, but he felt it was time to move on and that he wasn’t wanted by management in Philly. Now at the ripe age of 34 and out of his semi-retirement, he is trying to revive the 76ers franchise and show us that he can still play the game. AI is averaging about twelve points below his career average of 27 but don’t let that fool you. He is helping these young guys grow individually as players and as a team. Sometimes a player’s value to a team doesn’t always show up in the stats column. Yes, AI has lost a step, but he is the glue that keeps this team together. I expect Iverson to retire after the year but his legacy will remain in Philly and hopefully make this team better down the road. (Editor’s note:  I’m from Philly and no way does AI retire after this year.)Allen Iverson joined The Dan Patrick Showto talk some football, whether he thinks that the fans of the Philadelphia Eagles want Donovan McNabb back next year, and how close he was calling it quits on his basketball career. 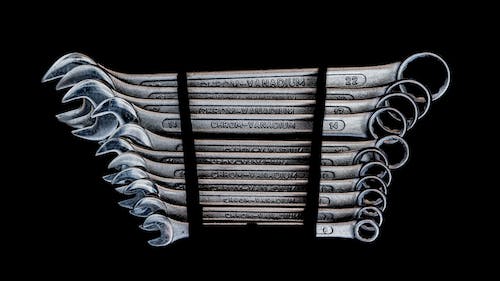 On how he would do if he would have played college or pro football in the wildcat offense:

“Do you want me to brag on myself?  That should be easy huh?  I would have been alright.”

Whether he would be like Michael Vick or better:

“He probably would be a little better I mean obviously what he has done in the league speaks for itself.  I would have liked to have been and where we are from in the area you know Allen Iverson was before Mike Vick.  He is on another level.”

Whether he or Mike Vick was better playing quarterback in high school:

“Me.”
Whether he thinks that the fans of the Philadelphia Eagles want Donovan McNabb back next year:
“I mean you know that it is always a tough time right after the season ends.  The fans have so many expectations for the team that you knowthe fans love the Eagles and Philadelphia.  They are very supportive but you know at this time things get real rough mentally on people because they always feel like that year is going to be the year for them.  So right now you just need to let everybody calm down and get over the loss and then do some thinking about it.  Don has been great on and off the field.  He has been great in the community and done a lot of things for this city.  He has excited them for many years.  I think that he deserves a chance to try to win a Super Bowl.”

On how close he was calling it quits on his basketball career:

“Oh I was there.  I was at that point and I was kind of frustrated.  It didn’t have so much to do with me, as far as my wife and my kids, not knowing where we were going to be living.  Not knowing where they were going to be going to school and I think it was harder on them than it was on me.  I was kind of used to the situation that I was getting accustomed to waking up every morning and not knowing but it was frustrating me because my family was going through it.  Once I decided to retire, I actually felt good.  I was working on trying to get fat.  I was able to be around my wife and kids whenever I wanted to.  I was a 24/7 Dad.”

On him trying to get fat:

“Usually I am always active and trying to stay in shape and have my body right.  At that point I was just laying around. That is why I am dealing with this injury right now.”