Alex Smith had to endure a lot of travails during his first couple of years in the NFL. Once the first overall pick, it was just a few years ago when it looked like the organization was ready to cut ties with Smith and he would be labeled a bust. Then Jim Harbaugh came to the Bay Area and everything has changed. He is no longer the weakest link on the team nor is he the piece holding the 49ers back. Instead Smith has turned into one of the leaders of the offense, one of the captains of the team and through two games he is second in the NFL in quarterback rating. San Fran seems to have everything needed to be a Super Bowl Champion and it’s hard to find a weakness with this team, yes even at the quarterback position thanks to Alex Smith’s growth under Jim Harbaugh. Alex Smith joined KNBR in San Francisco with Murph and Mac to talk about whether the team has already moved on to the next game after the win against the Lions, how tough it will be to contain Jared Allen, on the play of the 49ers offensive line, how his nose looks after getting it busted up on Sunday night, what he makes of Jim Harbaugh saying that he is as tough as a two dollar steak and whether it’s the 49ers goal to be the toughest, most physical team in the NFL. 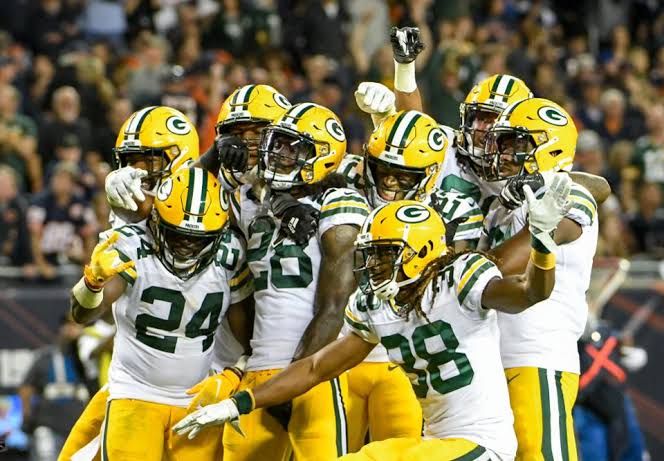 Whether the team has already moved on to the next game after the win against the Lions Sunday night:

“Definitely. Yesterday is kind of that day for us recapping the last game’s film so kind of really putting that to bed and moving on to the next opponent. Got a taste of the Vikings yesterday and then today is really the first full day of it.”

If Jared Allen is the player on defense that has jumped out to him on film:

“He’s definitely one of them, especially at home. They play at the dome and it’s loud and he gets a good beat on snap counts and silent cadences and when he gets off the ball well he’s tough to beat. You can see why he almost broke the sack record last year. He’s definitely a guy when we play that defense you’re always aware of.”

On the play of his offensive line:

“The entire group up front I feel is just playing so well. It really starts and ends with those guys. They do such a great job of really setting the tempo for us across the board. They play together as a unit so well and communicate so well and they’ve had some tough challenges these first few weeks and they’re going to get another one Sunday. I feel like every week we’re playing a defense where the strength of the defense is the D-Line. It’s no different this week. Another good defensive line. Kevin Williams inside is another elite player and all across the board, but those guys have just stepped up to the challenge each week and look for them to do the same this week.”

How his nose looks after getting it busted up Sunday night:

“It’s been better. It can potentially affect my post career modeling.”

What he makes of Jim Harbaugh saying that he is as tough as a two dollar steak:

“That’s the first time I’ve heard that. I imagine I have had a two dollar steak. Definitely get it. I can just picture myself chewing on it and chewing and chewing and chewing. (Host: That’s Harbaugh’s unique verbiage right?) Yeah we love it. The other day he described (Michael) Crabtree as a frog catching balls with his tongue. Love the analogies. I love coach that he’s always himself. He doesn’t really care to impress everybody or change who he is. He’s always just going to be himself.”

Whether it is the 49ers goal to be the toughest, most physical team in the NFL:

“No question. Absolutely. I think it starts with the line, offensive and defensive lines. The defense does such a great job even into the secondary being physical, good tackling team and they really set the tone for us as well. The same thing on the offense. I love turning on our film and seeing the guys outside block and looking at some of the blocks Crab makes on the outside, seeing Frank (Gore) and how physical he is in protection, the block he threw on third down for Crab to get it, those types of things. It’s not just our offensive and defensive lines, although it starts there but kind of really across the board, guys taking a lot of pride in being physical and winning that battle.”

Why he believes things have clicked so well between him and Jim Harbaugh:

“No. For me it’s not something that I think about. I love the fact that every day I come to work, it’s just all about football. I don’t have to anticipate getting ready for anything else or any extra hurdles. If anything he constantly works to remove those things, those distractions for us and I think we all love it. It’s just an atmosphere and environment to come in and it’s work. We enjoy it. Enjoy being around each other and enjoy working and preparing for this week’s game and that’s it. I think everybody has kind of responded to it, I know I have. Love just coming in and what do we have this week? Then its learning the game plan, let’s go out and work and there’s no other B.S. so to speak. 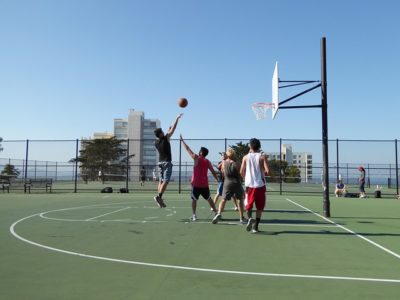 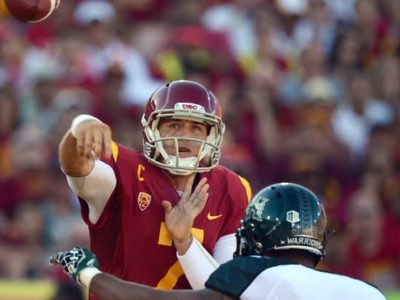 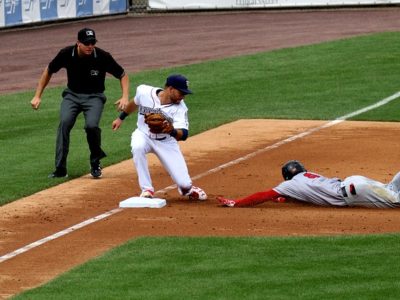 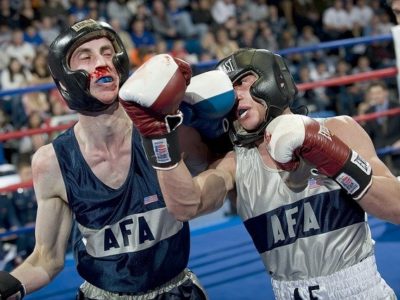