A first-year coach cannot go through much more than what Al Golden endured in his first season at the helm in Miami. Soon after accepting the head coaching job, the Hurricanes program quickly came under scrutiny for past misdeeds and NCAA rules violations. The first part of Golden’s season was marred by all kinds of suspensions and in the end, the Hurricanes finished just 6-6. That said, in all of that, Golden did nothing but take the appropriate approach and conduct himself with dignity. He did the same over the holiday weekend. Though there were all kinds of rumors and reports that Golden was looking to get out, perhaps to take over at Penn State, Golden silenced those rumors by signing a four-year contract extension.Al Golden joined WDAE in Tampa with Dan Sileo to discuss his first season as head coach at Miami, what areas the Hurricanes team improved in this season, if the inconsistency was a product of his team being comprised of a a mixture of his players and those that were there when he arrived, what his contract extension means about his commitment and where the team needs to improve most. 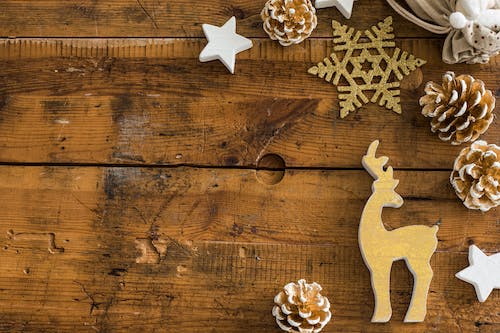 Your feelings on the 6-6 season overall:

“Frustrating. We just never seemed to have consistency, even in our games. We weren’t the same team every week. I look at the defense the first six game and look at the defense the last six games. The first six games were marred by suspensions and different lineups on defense. The last six games we averaged only giving up 14 points a game. Again, it was a tale of two seasons for the defense. And then the offense, the last three weeks, we didn’t produce the way we produced for the first three-quarters of the season. We didn’t have consistency. We made progress in a lot of areas.”

On where the team has improved:

“We go from 27 interceptions a year ago to 11 this year and from 36 turnovers to 19, is great. The fact that we’ve gone up 85 points in penalties per game is great. We made a lot of progress on special teams, we just didn’t have the consistency and continuity.”

Did the fact that some of the players were recruited by you and some are obviously still left over play a role in the inconsistency?:

“I don’t think there’s any question. There is a certain amount of resistance that always exists. As I said to the staff and said to the team, that last 10 to 15 guys, they’re the hardest to get on board because they believe and they’ll fight for what they believe in as much you’ll fight for what you believe in. This is a new season for us today at 7 a.m. We have a team meeting. We’re moving forward; we’re leaving that behind. … We’re just trying to build a team that has depth, that can withstand the rigors of a 12-game season and the schedule that we’re playing and hopefully we’ll do a great job finishing off this recruiting class.”

On his contract extension and what it means to show fans that he’s committed to staying:

“I think I’ve shown that. I think the staff and I have shown that. I’ve repeatedly said that we’re happy here … and that when I took this, I took it because I believed it was a destination job and a job that could be among the best in college football. We’ve been charged with that. This is the first step, stage one. This is really our first full year of recruiting. … I think from a perception standpoint and other coaches or media saying ‘Coach is leaving,’ it’s safe to say we put that to rest.”

Is is about building up the attitude and desire for this group?:

“We’re going to work on that. We need to have a real strong, tough offseason. This first phase here in the offseason, we have to just get stronger. There was too many times that we just got pushed around. We weren’t a very good short-yardage offense, so we have to work on that. … And on defense, we gave up too much in the running game. … We’ll hit the weight room and also recruit some guys that want to play the way we want to play.”