AK-47 is Locked But Won’t Be Fully Loaded

The Utah Jazz return home to play the Los Angeles Lakers tomorrow night down 0-2 in the Western Conference semifinals.  They have been decimated by injuries to their big men all season long and because of that the Lakers have completely dominated the first two games of the series.  Starting with their size advantage inside, the defending champions have controlled the paint and have frustrated the Jazz.  In game two, the Jazz were outrebounded 58-40 and outscored in the paint 64-50.  One can only wonder what difference it would make if Mehmet Okur hadn’t ruptured his left Achilles tendon in game one of their first-round series with Denver.However, help is on the way as Andrei Kirilenko looks to be ready to play in game three.  A strained calf muscle has sidelined him for twenty-three of the last twenty-five games and his presence down low will give the Jazz a much needed big man to bang with the big bodies of the Lakers.  It remains to be seen how much of a difference Kirilenko will make as his last full game played was way back on March 2nd.  If he can come in and control the paint to give them some much needed rebounding and shot blocking help, the Jazz could make this series interesting.  If not, they will be packing their bags for the summer rather quickly.Andrei Kirilenko joined Fox Sports Radio to talk about whether he is going to play in game three in Salt Lake City, whether his minutes are going to be monitored and whether he can go out there and compete at a high level, and why he thinks that it is so difficult for opposing teams to come and play in Salt Lake City. 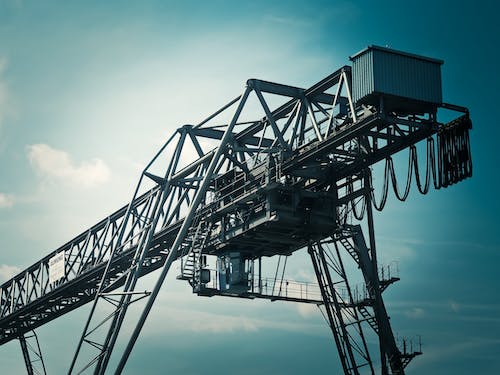 Whether he is going to play in game three in Salt Lake City:

“Yeah definitely.  The last couple of days I have been practicing with some contact, five on five, two on two, and that was my biggest concern if I can stay and hold ground for three or four minutes at least so it was feeling great tonight and I am feeling great.  You are going to see me Saturday.”

Whether his minutes are going to be monitored and whether he can go out there and compete at a high level:

On the Lakers height inside being too much for them to handle:

“Yeah I agree with you especially the last couple of games, especially the last game.  Lamar got fifteen boards, Bynum fourteen, Gasol fifteen, I mean that is too much.  We can’t allow for those guys to get on the boards and get those second-chance points.  I am definitely going to be concentrating on those rebounds and try to get those balls.”

Why he thinks that it is so difficult for opposing teams to come and play in Salt Lake:

“There is a huge factor.  That is why we are playing well because we have huge support from our fans.  When you have constant forty-eight minutes all the fans just stay on their feet screaming…  It doesn’t feel comfortable for the other team so I think that is a huge advantage for us plus I don’t know about saying this, but the high altitude is working well for us.  Don’t forget we are coming back to Salt Lake.  We have been on the road for some time so it affects us too.”

How Jerry Sloan has been handling the series and what he has been telling the team:

“I mean we have to stay with our game.  Everybody knows the Lakers are a great team.  They are champions from last year and they play very, very solid and mature basketball.  All we need to do is stay within our game.  Sometimes we start playing Laker game.  We can’t afford that.  We have to be very concentrated with our offense and kind of stay within our sets and don’t play Laker game.”

Andrei Kirilenko on FoxSports Radio with Hartman and Friends