AJ McCarron Jokes that Brent Musburger will “Have to Step Back”

I don’t know what it says about us that AJ McCarron’s gorgeous girlfriend was a bigger winner Monday night than McCarron or any of his Alabama teammates, but McCarron isn’t about to start complaining that he’s receiving more admiration for his ability to land Miss Alabama Katherine Webb than his ability to win BCS Championships.AJ McCarron joined Waddle and Silvy on ESPN Radio Chicago to discuss Monday night’s victory over Notre Dame, Nick Saban’s status as head coach at Alabama and ESPN play-by-play man Brent Musburger’s flattering comments regarding his suddenly-famous girlfriend. 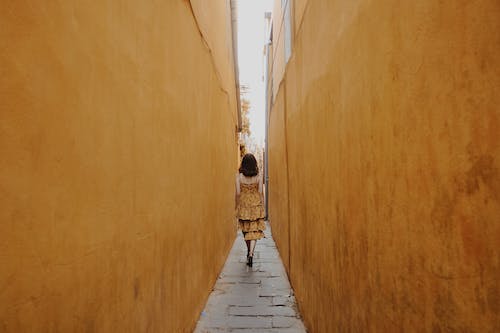 On this championship not feeling much different from last year’s:

“I guess when I’m 50 and looking back on it, I’ll be able to say it was different, but right now, with the announcement that I was coming back for my senior year, I guess it’s just another win. Kind of looking forward to next year already.”

On knowing they could exploit Notre Dame’s defense:

“We felt like, as much two-high safeties and zone as they played, they had to change in some way or we’d be able to run the ball. … They tried to play zone early in the game and we did a great job of exposing those holes in that zone. And later in the game they tried to man us up and press, and our receivers did a fantastic job of getting off the press and making big plays.”

On Nick Saban not looking happy when being doused in Gatorade:

“He was at first until he turned around [and] he cracked the biggest smile. He can’t really let the media see that he’s smiling. He has to keep his [hardened] image.”

On his belief Saban won’t leave for the NFL:

On all of the attention his girlfriend received in the stands Monday night:

“That’s fine with me. I’ll take being the lucky one. I’m good with that.”

On Brent Musburger commenting on his girlfriend during the game:

“I [heard] that he was pretty mesmerized, some people were saying.”

His reaction after hearing Musburger’s comments:

[Joking] “I’m gonna have to tell Musburger he’s going to have to step back next time.”