While we wait to see if Roger Goodell and the NFL office take action against Brett Favre for his nefarious behavior while with the New York Jets, let’s hear from A.J. Daulerio, the man in charge of editorial decisions at Deadspin, the website that of course broke the story. Daulerio joined WSCR in Chicago to talk about how the story has been good for business, Deadspin’s decision to pay money for the scoop, how much they paid, how he thinks Favre won’t and shouldn’t be suspended for the incident, and how not much is off limits in terms of what the website will and will not pursue. 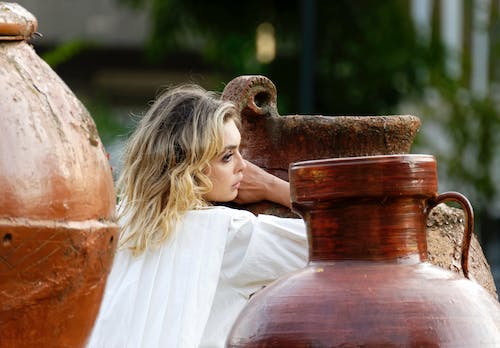 On if this has been a boom to his business:

“Yeah, it’s been extremely popular. I mean, it’s been a lot different than any other story we’ve had before. I mean, lots of people who have never seen the site before are stopping by and visiting, and sometimes are sometimes not saying very nice things.”

On paying for scoops:

“Well, because we’re run by Gawker Media, that’s always been somewhat in place for the last five years. You just have to be a little more prudent I guess than most places would. We have to kind of…if we pay for things, this is the third thing we’ve paid for, there has to be a return of investment…it almost has to be like a line of credit as opposed to like a sack of cash that we can go out and spend frivolously.”

On what the goal was by running this story

“Well when we first had a conversation with Jen back in February, it seemed to run a lot deeper than your average athlete stepping out on your marriage type story. A, given the fact that it’s Brett Favre. And B, there may be Jets personnel kind of coordinating with Brett in order to try to hook up with Jen. So it did seem to be a larger story in hand than any kind of story that we’ve done so far.”

On what he thinks will and should happen to Favre moving forward:

“I don’t think necessarily that he should be suspended over something like this. It depends whether or not Jenn felt harassed. And I don’t know what exactly the legal umbrella of that is, in terms of whether she was actually communicating and egging him on and what not. But there are two other people that did receive text messages from Brett Favre as well. But at the same time, depending on what Roger Goodell wants to do, if this falls under the category of conduct unbecoming of an NFL quarterback , we’ll see. But at this time, I don’t think he’ll be suspended.”

On what Deadspin’s objective is by pursuing stories like this:

“I mean, we want the truth obviously. We’re trying to print the truth, and we’re trying to get to these stories as best as possible. Obviously at Gawker Media, they’re a little less stringent in terms of what the rules are of traditional media journalism. And I’m going to play within those boundaries except for the ones that I was taught to.”

On how much Deadspin paid for the story – somewhere between 25k and 70k had been thrown out there as ballpark figures: