After Seeing Pat Riley’s Rings During the Free Agency Process, LeBron James Aims to Win One of His Own

Three-quarters of a year after The Decision, we’re still talking about one of the main anecdotes that brought LeBron James to Miami. You know, the one where he met with Pat Riley and Riley allegedly just tossed his championship rings on the table?James says he’s still using that moment as an inspiration now that the Miami Heat are ready to venture into the playoffs for the first time with their Big Three. James has always said he moved to Miami to join up with Dwyane Wade and Chris Bosh to win titles, and now the team is pretty much where most people thought it would be.A lot of people didn’t have the Heat winning the East, and they didn’t. But I think most people thought if a team was going to top them in the conference, it would be Boston. 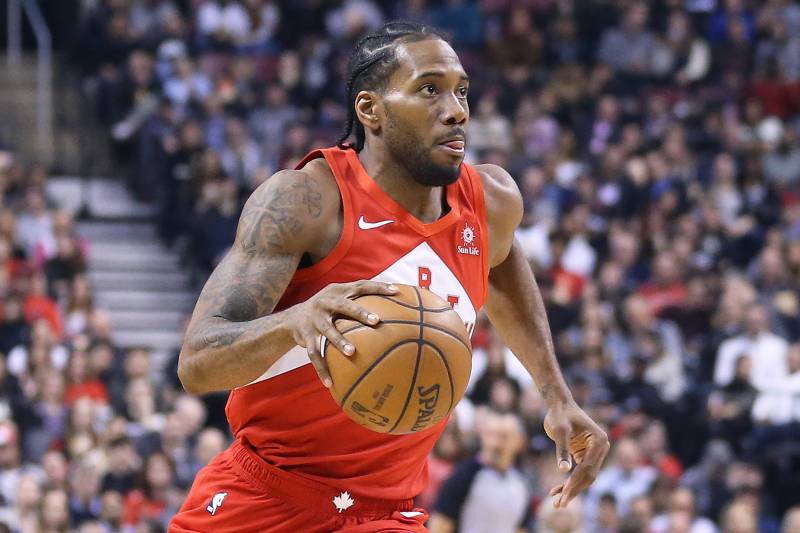 Instead, those two teams are on a collision course for the second round, if they both advance. Anybody out there taking the Heat to get it done in their first year with The Big Three?LeBron James joined 790 The Ticket in Miami with The Jorge Sedano Show to discuss preparing for Philadelphia, using Pat Riley as motivation, whether the backlash from former players after his decision rattled him, how the Miami community has embraced him and his evolving relationship with coach Erik Spoelstra.  LeBron also opens up in this interview about his personal life, what’s on his DVR, his favorite opponents to play, five moves from all time he’d like to emulate, his favorite restaurants in town, his favorite guilty pleasure, his favorite website, his favorite movie, most embarrassing CD he’s ever owned, how he’d play in the NFL if he wasn’t in the NBA, and more.

On preparing for the 76ers:

“Honestly, we all kind of talked. It is special.The postseason is a little bit more preparation. … We came in yesterday, got some packets that was much bigger than the ones that we get for the regular season. … It’s very challenging. It’s more mental than anything else in the postseason.”

How Pat Riley inspired him, including by putting his rings on the table during the free agency process:

“That has some truth to it. Pat has definitely been around the block once, or more than once, and won a few NBA championships. That’s my inspiration so I couldn’t turn that down. … I grew up seeing a lot of film with him patrolling the sidelines. … It was great to actually be in the room with him.”

Did the backlash from former players, who called him out after his decision, bother him?:

“It didn’t. It was surprising, but it didn’t bother me. You never know what guys are going to say. I knew I made the right decision and I can’t make decisions and worry about what other people or other historians are going to say about my career. Everyone lives their own career and I set my own path.”

How has the Miami community embraced him?:

“It’s been unbelievable. This community and the fans here in South Beach, and not just in South Beach but every part of Miami so far, has embraced me and welcomed me with open arms. … They kind of respect me (out in public). Miami is used to seeing a lot of celebrities and things like that. Me being new in town, they respect me. … We’re still learning each other.”

On his relationship with Erik Spoelstra:

“I think it’s evolved tremendously. We’re learning together. This being my first year with Coach Spo and this being his first year coaching me, we’re still learning each other, but I think it’s evolved over the preseason to midseason to where it is now. We can look at each other and know exactly what we’re thinking. I just try to be that extension, that extra coach on the court for him, while he’s patrolling the sidelines.”