After One Plan Falls Through, Kevin Johnson Remains Committed to Getting the Kings a New Arena

Four years ago David Stern announced that he would personally help get a new arena built in Sacramento.The NBA has done everything that they can possibly do and now it’s in the hands of the Kevin Johnson, the mayor of Sacramento. However, recently a new proposal fell through and after ten years, Sacramento is not any closer to a new arena that can compete with some of the others in the NBA.There is no question that the future in Sacramento on the floor is bright and there is a young nucleus in place that could be fun to watch led by Tyreke Evans. But after this latest plan fell through and without any new plan for a new arena in Sacramento, the Kings might not be around long enough for people in Sactown to enjoy.Kevin Johnson joined KHTK in Sacramento with Mike Lamb and Grant Napear to talk about whether or not Sacramento is committed to having a sports franchise in the community, whether or not he is committed to getting the Kings a new arena, what they have to do moving forward after their latest plan fell through, what the message was from David Stern when he delivered the message, and whether or not the Maloof’s stance has changed. 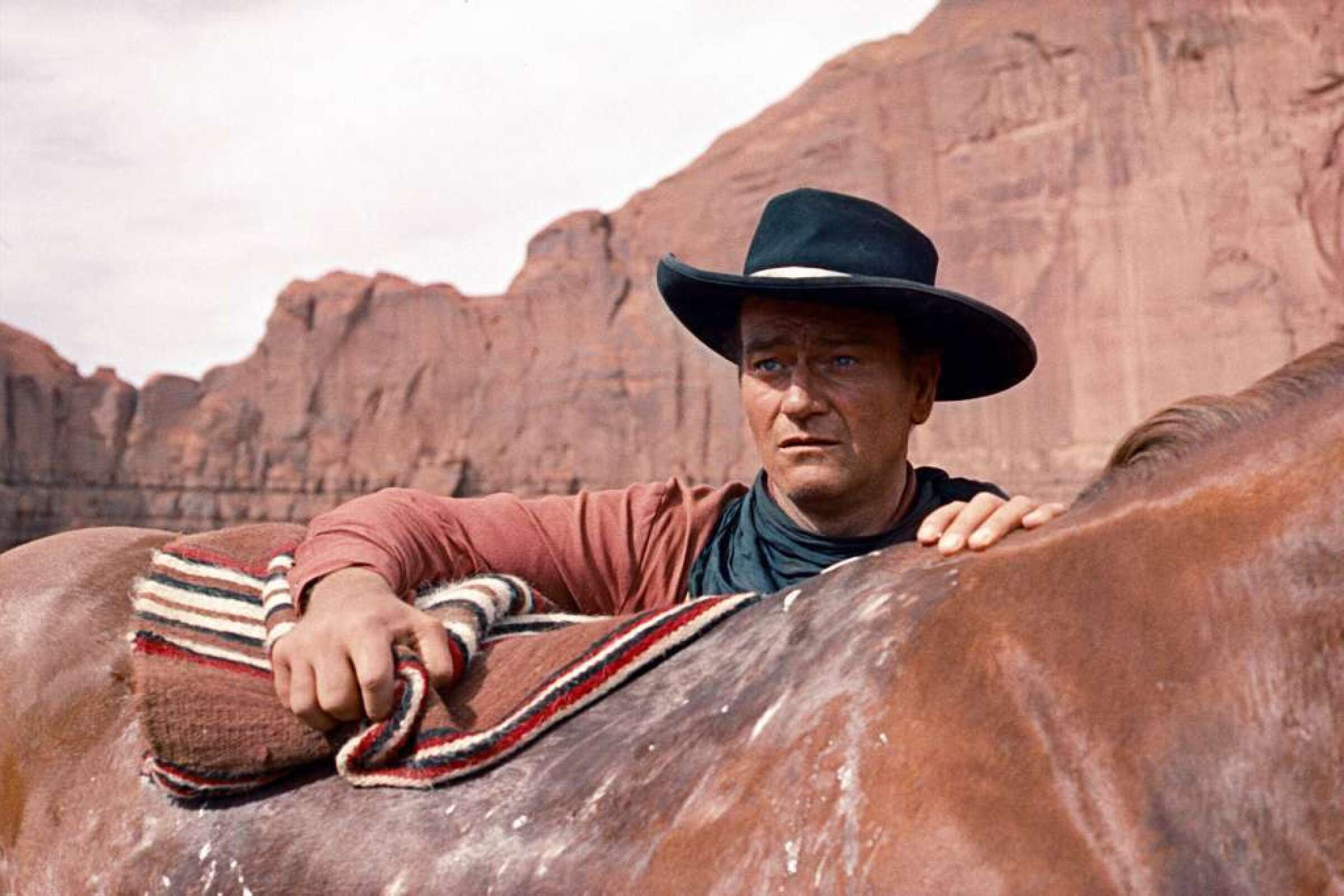 On whether or not the community is committed to having a sports team:

“Yes, yes and yes. Let me say first of all our commitment in the city of Sacramento, as mayor of this great city, is to make sure regardless of what we do is protect our taxpayers. That’s the first thing I want to say. The Sacramento Kings organization means so much to our community and we’ve got to do everything we can to try and put ourselves in a position to build a new entertainment and sports complex. In terms of keeping them here, if we do not keep the Kings in Sacramento, it will be very difficult for our city to recover when we lose our only professional franchise. It is very difficult to get them into a community and once you have them here, we have demonstrated we have some of the best fans in all of sports let alone the NBA. To lose them would be very, very difficult. The good news is they have never threatened or anything I’ve heard where they’ve said we’re thinking about going anywhere else. Joe just said the other day that ‘we’re committed, we’re disappointed that this opportunity at Cal Expo and the Convergence plan did not come to fruition. We knew it was a long shot.’ However, our job and this is Joe speaking, is to put a good product on the court, put some fans in the seats, and reconnect with the community again. I think we’re on track with our young players.”

On what the plan is now moving forward after one plan fell through:

“We’ve got to regroup. One of the things that’s on the table, the convergence plan team, their exclusive right runs out at the end of October. They’re trying to regroup and bring forward potentially another plan that does not include Cal Expo. That will be one option before us. Another option is to look at the Sacramento First Half force that made recommendations of three other proposals and said they were somewhat viable and should be considered. We will have to look at those at some point but we won’t be able to do that until after the exclusive right runs out or we re-engage the convergence plan and they’re option B.The third thing is would the Sacramento Kings be able to retrocate (sp?) the building? I don’t think they would. It would almost be hard for me to ask that but those are some options that people would consider. We have to look at all those options and by the end of the month, at the end of October, we’ve gotta regroup and have a really realistic plan of what we can do and a time frame in which we can do that. It’s going to be very, very difficult. I know both of you guys know it’s going to be very difficult to build a sports facility in California. It’s tough to do it when it’s in good times and it’s very challenging to do it in California when there aren’t good times. The San Diego Chargers for years have been trying to get a new stadium. The LA community, the city of LA doesn’t even have a football team right now because it’s hard. Why is that? Because anytime you look at a sports model for building a new entertainment sports complex, public financing is usually part of their model. In California that immediately in some cases triggers a public vote which makes it very difficult to happen in California.”

On how David Stern received the news:

“David measures what he says and he is very thoughtful. I gave him the update on Cal Expo and he said in a sober way, that is not good news. He said it’s very difficult for the Kings when their organization is losing money if they don’t competitively have a new sports entertainment complex. And I said why Commissioner Stern? The answers are obvious. You have to have something that is physically viable and makes sense and something that is economically viable and makes sense. Right now we are losing opportunities for NCAA Basketball because Arco is outdated. And a host of other non sports are not excited to come to Sacramento. You know my goal is to build a world class destination city and you need facilities that are top notch and we have a long way to go. In short, the Commissioner said ‘look we’re not giving up on Sacramento. We’re just disappointed that we’re not further along and we’ve been talking about these new sports entertainment complexes for years and there’s nothing to show and that Cal Expo group was not able to deliver. We will see mayor if you and your city can come up with a new plan.”

On whether or not he feels pressure from the owners:

“I think they are looking at it from a public relations and economic standpoint. I agree with that. Let me take the burden of them for a second. When I played in the NBA, I was one of the few players that didn’t have incentives in my contract. I didn’t need to be incentivized to work hard, try to win, or try to do everything I could to improve my game and make my team better. I don’t need to be incentivized or be given a threat of them leaving to bust my butt and do everything from a city standpoint to make sure we have an environment with a world class sports and entertainment facility. The city of Sacramento and our region, we deserve that. Certainly the Kings deserve it, but it’s bigger than that. We need to have those type of venues so we can attract some of the top concerts and circuses, we want to be economically viable and then you need to be able to re-engage with the NCAA and say look , look at what we’ve done. We want you back. Cities that aren’t maybe of our magnitude have found a way to do it. One of the things that has hamstrung us a little bit at least this time is the economy and the market is so bad right now and it’s difficult to get anything done right now. We’re not going to let that be an excuse. I just have to tell the Maloof’s that they don’t have to threaten us and they don’t have to feel like we don’t get it. I make a personal pledge to make sure we do everything we can to keep turning over more stones and eventually get a path to where we need to be.”