It’s an understatement to say that Josh McDaniels’ first stint as an NFL head coach didn’t go so well. The former offensive coordinator in New England left Denver after two turbulent seasons, upsetting most all of the Broncos faithful along the way. Now he’s back as in an offensive coordinator’s position in St. Louis, a job he’s probably better suited for at this stage in his career. If McDaniels can help push Sam Bradford and the young Rams offense over the top and back into the postseason, his failures and foibles will become a distant memory. McDaniels joined 101 ESPN in St. Louis to talk about how much Sam Bradford’s upside influenced his decision to join the Rams staff this offseason, his relationship with Steve Spagnuolo prior to joining his staff, the respect he has for Spags dating back to McDaniels’ time in New England, how impressed he’s been with Bradford’s ability to quickly learn the nuts and bolts of his offense, if his philosophy will change now that he finally has a big time running back in Steven Jackson to work with, and the little known fact that he began his NFL coaching career on the defensive side of the ball. 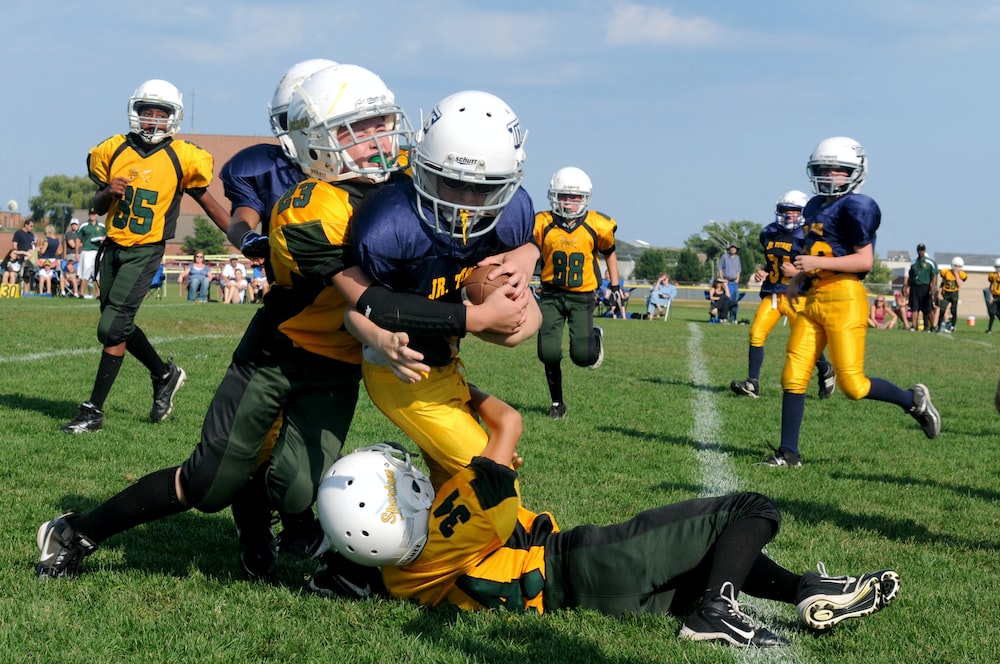 How much did Sam Bradford’s future influence his decision to join the Rams staff:

“Sam was a part of it, but when we were trying to figure out where we wanted to go  – because there was no question we wanted to be in coaching, we love the game of football — we really wanted to find the best fit for my family and for myself professionally. And when we came here and did our visit, had time to spend with Spags and Billy Devaney and Kevin Demoff, and really got the feeling of what they were trying to build here and the organization itself, and what direction they were going in and the positive vibe that they have going in St. Louis. And when I left, I felt like this was the only place I really wanted to be. I had an opportunity to talk to Sam before I decided that we really wanted to try to make this happen, and it was really such an opportunity when they wanted to do it. He was part of it, but there’s so much more to this place and I’m excited to be here.”

What his relationship with Steve Spagnuolo was like before he interviewed and ultimately took the job:

“I’ve known Spags for quite a few years. We competed against each other when he was in Philly and then we certainly had a couple of exciting games when he was the coordinator in New York. We really had a long distance relationship as opponents, and really I kind of had a strong admiration for what he did. He was always so great in terms of presenting challenges and being difficult to play against. And I think I had a great deal of respect for him even before I had a chance to even work with him. And now he’s making me better as a coach every day, and he’s really been a great leader for this group of me here.”

How impressed has he been with Sam Bradford’s ability to absorb the nuts and bolts of his offensive system:

“He gets better every day. That’s a huge thing for us — we talked our very first meeting how we needed to be efficient with our time. Whether it be the coaches be efficient or the players learning, we needed to make use of every minute that we had, and that’s what’s been impressive about Sam and the whole entire group. They’ve really dedicated themselves to learning as quickly as they can. We’re continuing to push the limits of what they know and what they can do, so we’re not surprising them when the regular season gets here. We want them to have seen things before we get there.”

Has or will his philosophy change now that he is for the first time really working with a big time running back like Steven Jackson:

“I don’t think the philosophy has changed. We’ve always been dedicated to try to run the football. You’ve got to be balanced, that’s something you’ve got to do. But you want to be balanced on the right terms. You don’t want to do it when you shouldn’t do it. And this back here, Steven [Jackson], has been awesome in terms of his leadership, in terms of the way he’s worked to try to pick up his part of the system. I think he’s really showed the young guys how to try to go to work every day here. I’m really excited to have the opportunity to play with him and to use him. And he’s not just a one-dimensional guy. This guy’s going to be in a lot of different places, and we’re hopefully going to make it difficult to find him and use him every way we can.”

On the little known fact that he first started out on the defensive side of the ball as a coach under Bill Belichik in the NFL:

“I think that’s really shaped me as a coach on the offensive side. Bill [Belichick] taught me defense first at this level, and I owe so much to him obviously. And then when he transferred me over, what he wanted to me to do is take what the defense was being taught and transfer it to them so that we could use it against them. We felt it could be a unique approach because of the way it was kind of coming to the players from the perspective of defensive players. Our guys are learning and grasping it more and more every day. But it’s exciting when you can understand what they’re being taught and then put something together and make them defend it the way they want to and you still beat ‘em. And that’s what we’re trying to do every day.”