The Jets pride themselves as a tough team, a physical team, and a defensive-minded team that won’t take crap from anyone.That’s what it means to be a “Jet” under head coach Rex Ryan. However the past two weeks the Jets have gotten punched in the mouth and they have been bullied around by the Raiders and the Ravens.Coming off an extremely embarrassing loss against the Ravens on Sunday night New York is looking to re-establish their identity and snap their two game losing streak. No better way to reverse the criticism that they have rightfully received the last two weeks than with a signature early season win against the rival Patriots in Foxboro.Jim Leonhard joined WFAN in New York with Joe and Evan to talk about whether or not this team has lost its swagger, whether or not he would say the offense didn’t do enough on Sunday night, on the idea that nobody is giving them a chance against New England this weekend, what they can do to slow down Wes Welker, and if he gets kind of annoyed that players have to continue to defend themselves against Joe Namath’s comments. 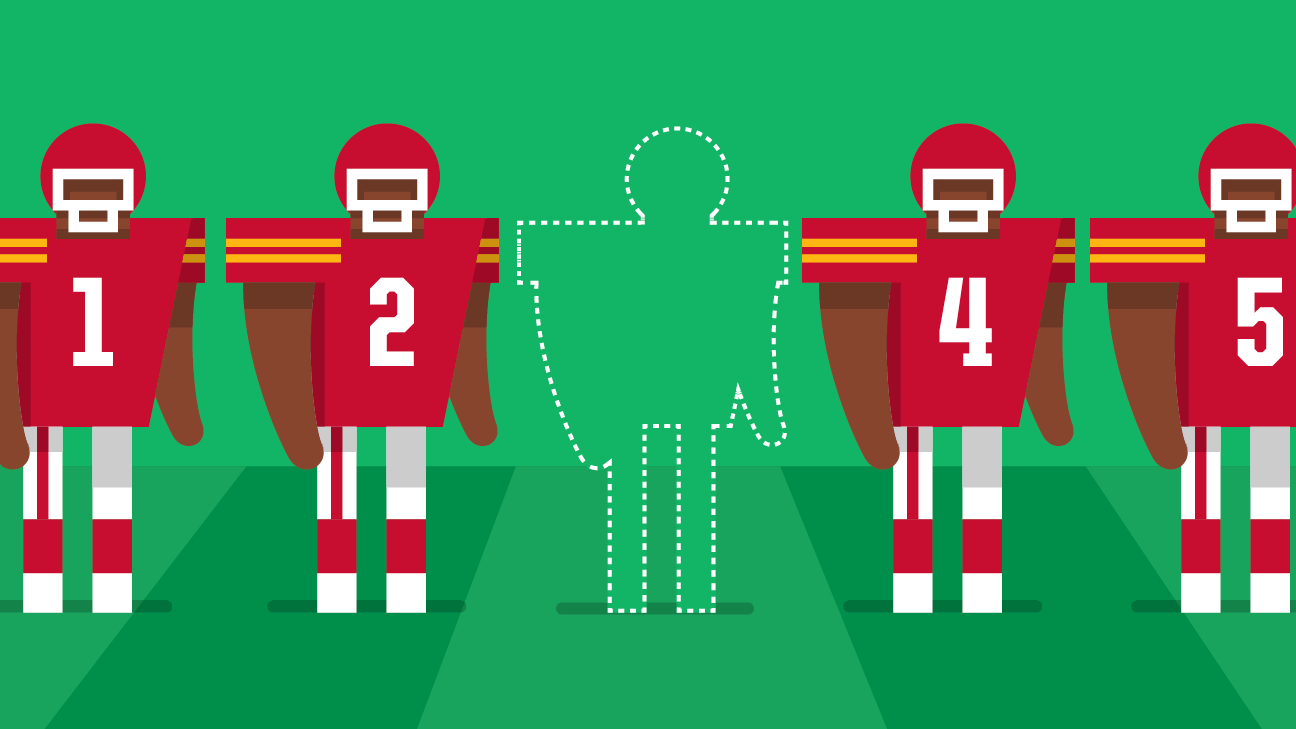 Whether or not the team has lost its swagger:

“I don’t think you lose it. It’s something where you’ve gotta go out there, compete, and win. Winning helps everything. We’ve gotten hit in the mouth the last couple of weeks and you need to go back to work, grind, and get it back. Whatever it takes to play up to that level that we’re used to playing at, you have to do it this week.”

If he would say the offense didn’t hold up their end of the bargain Sunday night:

“Sometimes it’s tough and that’s the way it is. The offense can say the same thing about our defense that Oakland game. They’re sitting on the sideline like just get us the ball back, we’ve got it on a roll, we’re gonna put points on the board, and we couldn’t do it. That’s the way the NFL works. Sometimes it’s just not your day. Obviously it was a struggle offensively and their defense was rolling. As a defense all you’re doing is let’s match them. We gotta get one. We did. David Harris gets that interception and takes it back and it’s like alright we got one now let’s get another one. Let’s keep it rolling. We were able to force turnovers but they were able to turn their turnovers into points.”

On the idea that nobody is giving the Jets a chance against New England this weekend:

“That’s the beauty of the NFL. We feel like our backs are against the wall. It’s early in the season but we feel like we need to get a win. New England is as hot as anybody right now, but at the same time it can all drastically change week in and week out. You can go from all the way down at the bottom to all the way to the top if you beat the right team. We feel confident. We’re not scared of New England. We’ve got a lot of confidence. Play them twice a year we know what they are all about. They’re a great football team but we’re not gonna back down from them. It is one of those things where it feels like us against the world and I think that’s kinda the role that we like, the role that we relish.”

What the plan is to slow down Wes Welker:

“It’s gonna be tough. You have to throw everything at him. Tom Brady never feels like he’s covered and if he has time in the pocket he’s gonna eventually find him. The guy never stops working and it looks like street ball sometimes the way he just starts running around. Obviously they have a ton of chemistry together and you gotta throw a lot of different looks at him to try to provide some challenges and Darrelle Revis might be one answer for us. You have to do whatever you can to take away a team’s best option and right now it’s obviously Welker.”

Whether or not it is frustrating to always have to answer questions about what Joe Namath says about the team:

“To some degree yes. He is a legend. He’s one of those guys that will never be forgotten and what he says will always have some value with Jets fans. It’s tough but we kinda take everything that comes from someone who is not around the building on a day-to-day basis, you take it with a grain of salt because they don’t see everything. They can assume. They watch on Sunday and assume how the practices look or assume what goes on within the organization but you really don’t know. If you’re not inside the building all the time or around the guys you don’t know what the team is feeling or how they’re preparing. He’s earned the right to have an opinion but at the same point the players and the organization is only going to pay attention so much.”