Adrian Peterson knows what Derrick Rose is going through. Rose is battling back from an ACL tear just like the one that Peterson recovered from so quickly last year. Peterson might be the MVP only a year after wrecking his knee, and he believes Rose can do the exact same thing. Adrian Peterson joined Waddle and Silvy on ESPN 1000 in Chicago to discuss Derrick Rose’s knee injury and rehab, as well as Lovie Smith’s demise in Chicago. 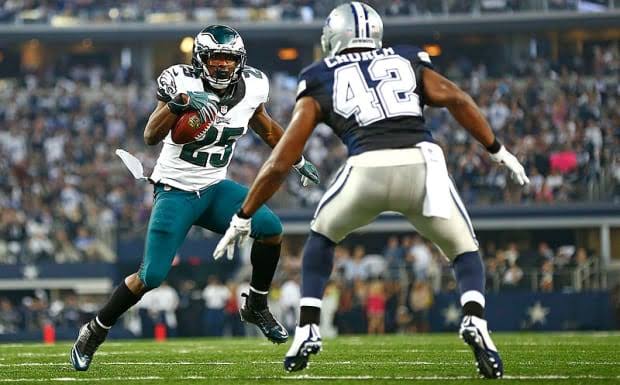 On advice he has for Derrick Rose, who is battling back from a similar knee injury:

“I haven’t had an opportunity to talk to him. I was actually talking with some of his [representatives] to try to get in contact with him this week. But this last phase that he’s going through right now, I’d tell him just to trust. Just have confidence and not be timid when he’s out there doing his different drills to get himself back to where he was before. I think that was the most important thing for me is mentally trust that around this time the structure of the ligament is strong and durable.”

On if Rose can get back to being an MVP-caliber player soon after returning:

“I think so. This is just me making that assumption based on the type of athlete that I see. I feel like, genetically, he’s blessed. A lot of people heal differently, and I feel like he’s one of those guys, when you just look at his body structure, that he’ll be able to heal fast and his muscle memory is able to come back rather quickly than a normal person. I feel like if he really attacks it this last month and pushes himself and has that confidence — because that’s what it’s all about mentally, getting through it and having that confidence — then I feel like he’ll be back to his old self, if not better than before.”

On being surprised the Bears fired Lovie Smith after a 10-win season:

“I was shocked. … That just threw me for a loop. A coach that has 10 wins and he gets fired? That really doesn’t happen every day in the National Football League. So yeah, I was definitely surprised.”