Adam Dunn Is Determined to Put in the Rearview Mirror

After getting signed to a big contract last offseason by the Chicago White Sox, there were high expectations that Adam Dunn was going to provide the Sox with a big bat in the middle of the lineup. Things didn’t work out that way. In fact, Dunn’s streak of 30-plus home run seasons that dated back to came to a screeching halt on the South Side. In his first season in the American League, Dunn didn’t adjust well. He hit just 11 bombs while batting a putrid .159. It was an incredible drop from one of the games most consistent power sources. With last season in his rearview mirror, Dunn looks to recapture the power that earned him the four-year $56 million contract the Sox gave him. If Spring Training is any indication, Dunn is in line for a bounce back year.Adam Dunn joined WSCR in Chicago with Chris Rongey to talk about how he feels as Opening Day gets closer, what he has done different this offseason given his struggles a year ago, if his struggles were something he talked about this offseason, if he has looked back at last year at all to examine what happened, how this year’s Spring Training is compared to last year with Ozzie Guillen, and what the expectations are for the team this year. 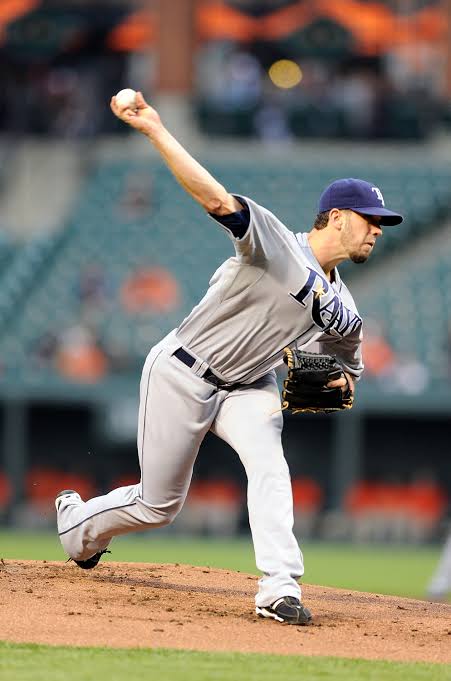 How he feels as Opening Day gets closer:

“I think I’ve been feeling good since day one and I think that I’m ready to go now. The last couple of days are maintaining what we worked on this spring and feel good for Opening Day.”

What he has done different this offseason given his struggles a year ago:

“I don’t think it was any different than what I’ve done in the past other than probably started baseball stuff a little earlier. Other than that everything was pretty much the same.”

If his struggles were a topic all offseason:

“Yeah it was because everybody wouldn’t let me forget about it. Everywhere I went, friends and family, they wanted to talk about it and I understand it comes with the territory but the best thing that is going to happen to me is to start Opening Day so everyone talks about this year instead of last.”

How much he has looked back at last year to examine what happened:

“I really hadn’t looked back a lot of last year. I’ve really kind of focused on what’s ahead and not look back at it because I obviously can’t change what happened but I can change what’s going to happen so that’s kind of the stuff I’ve looked at more than the bad of last year.”

How this Spring Training compared to last year’s after the managerial change:

How he thinks the players have responded to the change:

“I think a lot of guys are more relaxed and more focused and I think everyone is just excited to get last year out of their head and start a new year.”

If he thinks this team is really as bad as some people have predicted them to be:

“Again, on paper no but I don’t know what they’re seeing that we’re not in here. I think we have a very solid club and I’m looking at it like I did last year. I have high expectations for this team and we lost some keys guys but we also have some guys coming up that are capable of filling that spot.”