After spending the last two seasons with the Washington Nationals, Adam Dunn agreed to terms with the Chicago White Sox over the weekend when he signed a four-year, $56 million contract.  Dunn was arguably the most-coveted hitter on the market and is known around baseball to do whatever is asked of him as long as it is for the benefit of the team.  Chicago witnessed that firsthand when he back-loaded money on his contract so they would be able to afford to re-sign Paul Konerko.  Pending Konerko re-signing with the ChiSox, he would become the White Sox’s DH this season and would every now and then play some first base to give Konerko some rest.  Taking the glove out of his hands is a good thing because he is a liability on defense, and it isn’t something he would have done in years past.  But having been on losing teams for most of his career, Dunn is willing to do so as long as it makes the team better.  How much more improved the team is going to be remains to be seen.Adam Dunn joined WSCR in Chicago to talk about what he likes about the city of Chicago, whether he would be fine with the White Sox taking away his gloves and become their Designated Hitter, and whether he is prepared to deal with Ozzie Guillen. 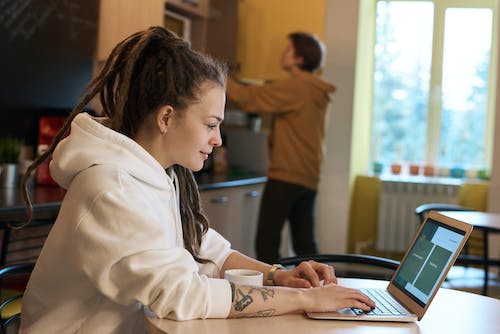 What he likes about the city of Chicago:

“Someone asked me that earlier.  I can’t really put my finger on it, I don’t think.  I think it because it is a clean city, which I love, obviously the food because I like to eat, I know right.  To shop, I guess everything.  It is just a cool city, especially around Christmas time.  This is the first time I have been able to see it around Christmas time.  It’s unbelievable.”

Whether he would be fine with the White Sox taking away his gloves and become their Designated Hitter:

“It is going to be beautiful because the end product is a World Series ring and winning takes away everything.  So I will do, like I said, anything and not complain.”

Whether he is prepared to deal with Ozzie Guillen:

“I don’t know Ozzie.  I know Ozzie what I just met about ten minutes ago and I really believe that I am like Ozzie.  I am loud like him and I think it is going to be awesome.  I know guys who have played for him absolutely love him and would love to come back here and play for him…  People don’t know unless you are inside the clubhouse and if 25 guys seem to like you, you are doing a pretty good job.”

How soon after the World Series was contact initiated between the White Sox and his agent:

“That I don’t know.  That is the business side to where I’m not interested in.  I don’t want to be a part of that side.  I pretty much told my agents at the end of the season that the teams that I was interested in and the one that I am very interested in and as soon as I got the call that the White Sox were interested in, I told him, ‘Make it happen.’”

How he deals with the criticism of strikeouts and how they aren’t as bad as people once thought:

“Well I think I am probably going to go against what my stats say.  It depends when you do.  I think if you strikeout with a guy on third with less than two outs that is a pretty poor out but there is nobody in the stadium that is as mad as me, I can promise you that.  That is not something, it is not like the weather where you get used to it.  I don’t get used to stinking, I promise you.”