Aaron Ross found a new home in Jacksonville, Florida. The former Giants cornerback signed a three-year deal worth up to $15.3 million dollars back in the middle of March. It turns out Ross never even visited the Jags, but this is an organization he has wanted to play for since he was drafted.After going through mini-camp last week Ross checks in to give his thoughts on the start of his new career in the Sunshine State. The Jags have added some weapons in Lee Evans and Laurent Robinson to compliment Maurice Jones-Drew. Only time will tell if the Jags offense can rise to the challenge under second year quarterback Blaine Gabbert.Aaron Ross joined WFXJ in Jacksonville with Pete Prisco to discuss his early impressions of the Jacksonville Jaguars, the reason why he picked the Jaguars in free agency, his first mini-camp in Jacksonville, Blaine Gabbert’s maturity, and the Jagaurs wide receiving core being bolstered by Laurent Robinson and Lee Evans. 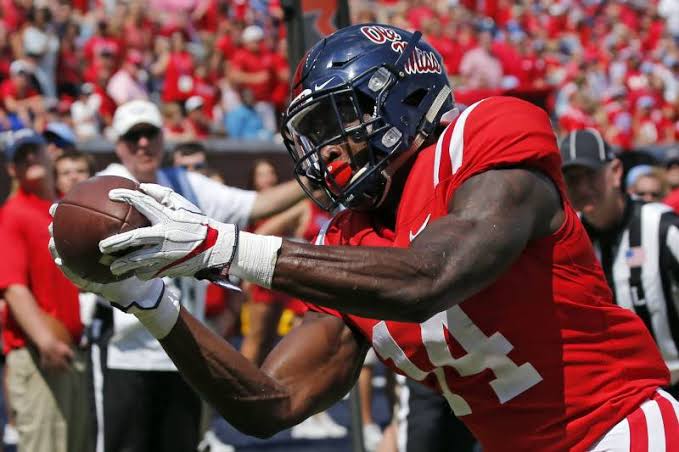 What are your first impressions being here in Jacksonville for the past few weeks?

“It’s great. I think it is going to be a great transition for myself as well as to my family, so I am loving the coaches. Coach Mularkey and the guys are great. They welcomed me in with open arms, so I am having a great time so far.”

What were the reasons for why you came here to Jacksonville?

“I remember taking this visit my first year when I was a rookie and it seemed like the organization wanted me here. It seemed like a nice laid back city and of course beautiful weather and then looking at the defense. They were ranked sixth overall and they just needed a few key spots to fill in and I was praying I could be that one position that they needed help with.”

What did you think of your first mini-camp with the Jags?

“I loved it. Like I said the guys were full of energy. The coaches they pretty much spread onto the field and I really enjoy the defense. Coach Mel [Tucker], he seemed like he put together a pretty good package and it seems like it compliments every player on the defense. He’s not just making calls to make a call. He’s putting players in positions to best suit them.”

What do you think of Blaine Gabbert after practicing with him?

“He hasn’t really struggled at all. He makes really good decisions. If it’s not there he is not going to force it. It seems like he’s matured a lot since last year and he’s going through the OTA’s. He’s got a chance to really get grounded with the offense and the receivers and everybody can get on track. He’s not just thrown into a fire like he was last year because of the lockout.”

What do you think of going against Laurent Robinson in mini-camp?

“I think we have a really good receiving core. All of those guys…it’s like four or five receivers that you have to be on your toes with when they come to your side. [Lee] Evans came and he’s a new addition to the team, so he has a lot of speed to stretch the field . Robinson on the other side of course and Mike Thomas. The list goes on. People sleep on them, but I really think they are going to compliment each other this year.”