Every year in the NFL Draft, there are a few obvious, can’t miss prospects that everyone knows will be stars yet inevitably are drafted behind boom or bust prospects with “high ceilings,” yet a high likelihood of never amounting to much. Aaron Curry was one of those can’t miss players. Being the fourth overall pick is not a bad thing, but the jury was and is split on the first three picks – Matthew Stafford, Jason Smith and Tyson Jackson – while everyone knew that Curry would be great. As a four-year starter at Wake Forest, he was the most productive college linebacker the game had seen in years, interviewed well with great character and had one of the best NFL Scouting Combine performances ever for a linebacker.In his first year in the NFL, Curry started 14 games, making 61 tackles, two sacks and two forced fumbles. Those are great numbers for a rookie, but “unacceptable” for Curry. Those are big comments from a player with so many external expectations – and they are also probably fair for the can’t miss player. But that’s a good thing for Curry who should now be able to play a full season alongside Lofa Tatupu and under the tutelage of former Pro Bowl linebacker Ken Norton Jr. Expect big things – probably much bigger things than Stafford, Smith and Jackson (especially the latter two) this year and for many years in the future.Aaron Curry joined Brock and Salk on ESPN 710 in Seattle to discuss his first season, Ken Norton Jr. and last year vs. this year. 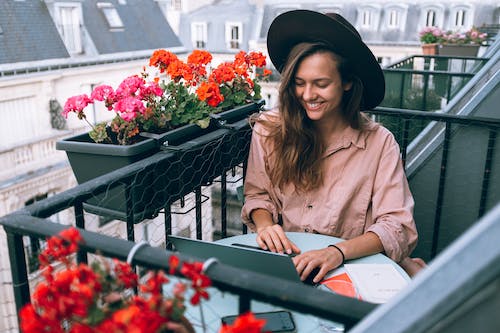 On what he learned in his first season:

“I’ve learned a lot. As far as looking at the opposing offenses, everybody runs the same stuff for the most part. You can almost predict what’s going to happen on the offensive side. I’ve learned that, as a defensive player, we have to play by our own standards, not play up to everybody else wants us to be. That’s just what we are building to as a defense – having our own standards of enthusiasm, excitement and intensity. We are playing at our level, not someone else’s level.”

If he had one word to describe his game in year one:

On the difference between last year’s scheme and this year:

“Hands down this is the easiest thing I’ve ever done. Last year, I was required to do a lot of thinking. At the linebacker you should just be playing. The less thinking you are doing, the harder you are playing. In this scheme now, that’s what we are being granted to do, just play hard. We need to anticipate some things, but it’s about playing hard. Play hard. Hit hard.”

And on having Ken Norton Jr. coaching him: