I said this a few weeks back and I’m sticking it to it,  Alex Rodriguez loves any kind of publicity. He has an insatiable desire to be talked about, regardless of the context of what people are saying about him.I’m on the record with this, I don’t like Alex Rodriguez. He’s not someone most guys would enjoy having a beer with. I’ve had personal experiences with him when he played for the Mariners and I recently wrote a story about him that will show just how phony and just how much of a douche he is. His latest foray into the public eye are due to his Details Magazine story and photos that are now the screensaver for every homosexual male in America. It’s only fitting that the last name of the guy that wrote this story is Gay (not that there’s anything wrong with that). Details Magazine writer Jason Gay joined Boomer and Carton on WFAN in New York to discuss his article on A-Rod. 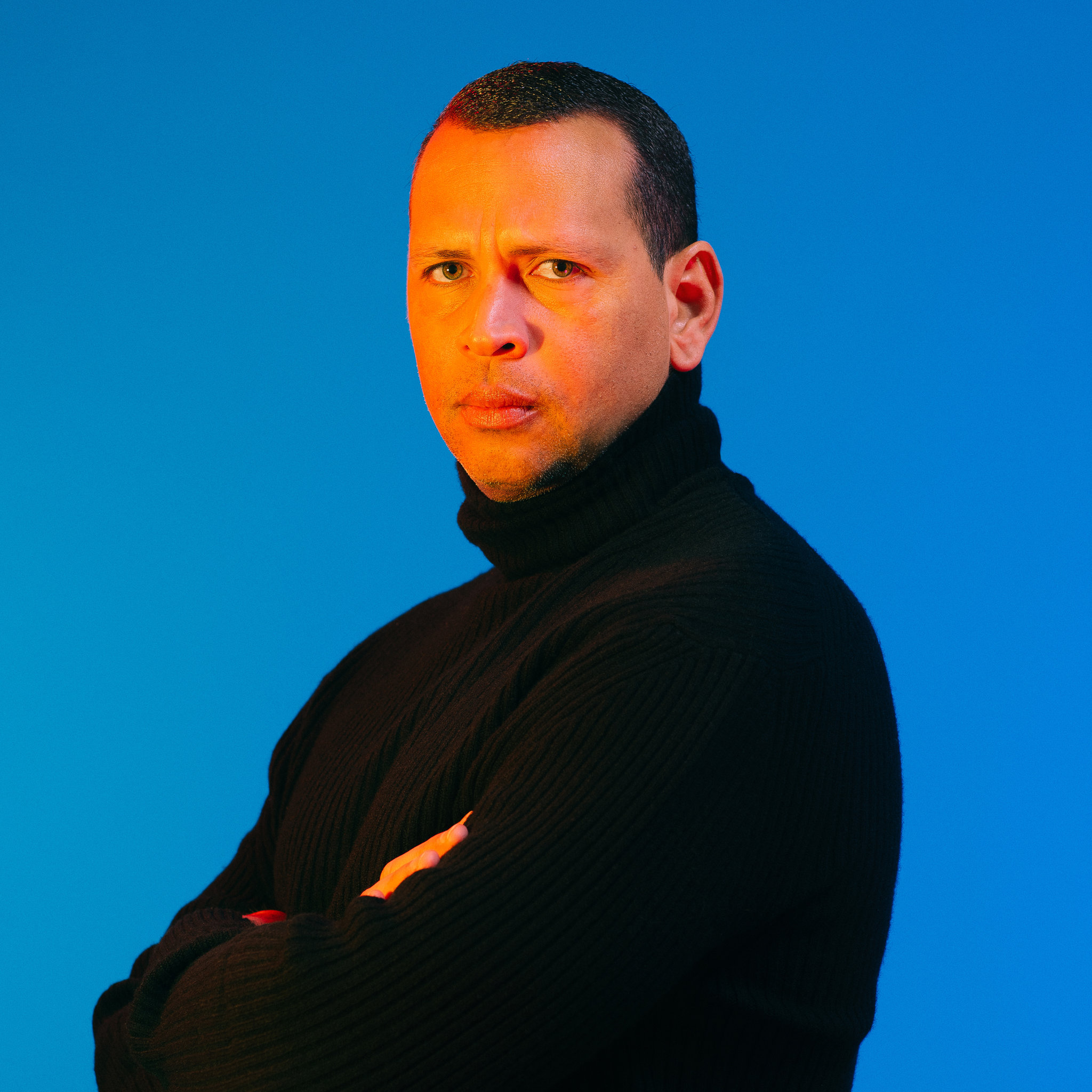 On how the article came to fruition:

“This was in the works before I came on board as a writer so I can’t answer it 100%, but I think  it was a situation where A-Rod, they thought had come out of the fire (they thought) the last couple of years, he’s working with this guy Guy Oseary who manages Madonna. The idea was to put A-Rod out there as this kind of global brand, no of course that is just pretty much out the window.”

On if he was there for the much talked about A-Rod photo shoot:

“I wanted to go to the shoot and they wouldn’t let me go.  It was a closed shoot. The photographer, Steven Klein, is a really well known fashion photographer, he’s worked a lot with Madonna which I found kind of interesting so of course I wanted to see what it was all about, but it was a closed set as they say. The thing that is really important here is these photographs were literally taken the day before the Selena Roberts story broke on SI.com.  So it’s kind of staggering.” (which means Alex already knew about the steroids story coming out) After the break there are more quotes from Jason Gay on his article as well as the full radio interview.

How honest do you think he was with you?

“With Alex, he’s not a rude person, he aims to please, he wants people to like him, but there’s a weird sort of nature to the kind of way he answers things that you’re not always sure of the integrity of  even the most basic things like…how do you feel, what would you like to eat, how do you like your meal, the answers to even benign things.”