Trying out for the Dallas Cowboys Cheerleaders and not making it isn’t all that newsworthy. There’s a television show that has taught us that. But when it comes to a grandmother trying out for the team and not making it — when there was no joke about her tryout — is a bit newsworthy.Sharon Simmons, a grandmother of two who is 55 years old, tried out for the squad this week and became a story, if not an inspiration, to many. She wasn’t stuck on her age and has been in fitness competitions the better part of a decade. Simmons didn’t make the cut, but that doesn’t mean her story won’t live on.Sharon Simmons joined WDAE in Tampa with Ron and Ian to discuss how she stays in shape, her tryout for the Dallas Cowboys cheerleading squad, if she feels she didn’t make it due to age, if other girls asked how old she was and where she goes from here. 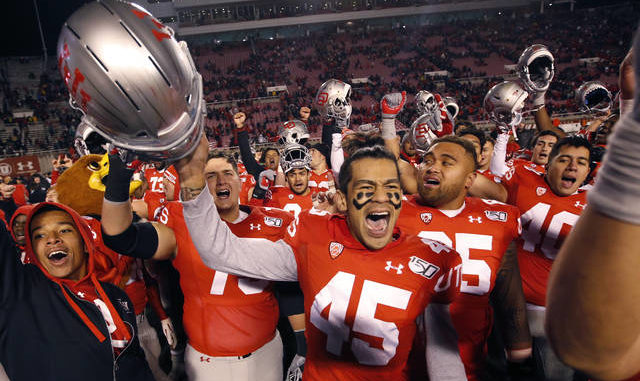 How do you stay in such great shape?:

“Number one, nutrition. Number two, a lot of difficult training. I have a personal coach that I work with. This week we did the TRX Training. Yesterday I did Nike Boot Camp Training and today I’ll do yoga.”

How did the tryout go with the Dallas Cowboys cheerleaders?:

“It was fabulous. I had a blast. I did not make the final cut, but it was all worth it, every minute of it.”

Did you feel you didn’t make it because of your age?:

Did the other girls come up and ask how old you were?:

Where will you go from here. Are you doing fitness competitions?:

“This will be my seventh year in competing in fitness. I also danced in theatre, so I’ll continue to do that. And then I’ll