Curtis James Jackson III, aka 50 Cent, has been in the news lately not for anything relating to his music. 50 Cent, who was casted in the upcoming football movie titled Things Fall Apart, lost about 50 pounds for his role. He posted pictures of his new gaunt physique on his Twitter page, which set off all sorts of speculation. Turns out, 50 cent was just much more committed to his role than one might have initially guessed. Good for him.50 cent joined FOX Sports Radio in Los Angeles to talk about just how much weight he’s lost for the movie, if he expected such a big reaction when he released photos of himself on Twitter looking so thin, if he played much football growing up in Queens, how he’s partial to the L.A. Lakers in the NBA Finals because of the fact that Lamar Odom and Ron Artest are from Queens, how he tries to remain true to himself as an artist in the face of pressure to sell records, and why he doesn’t think his music has been critically acclaimed despite him selling nearly 30 million records worldwide. 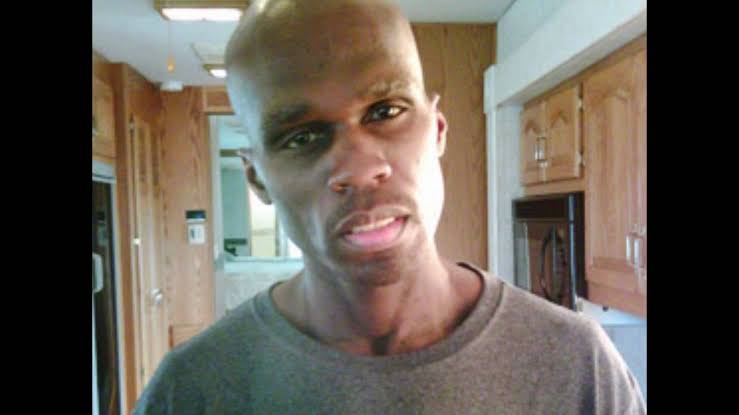 On how much weight he lost during the film project:

On if he expected such a big reaction after his photos made the rounds on the internet:

“Well actually, those photographs were taken by my telephone. Like they’re not professional photographs, or nothing like that. Then it went out so far, it’s not even time to promote the film project, it’s still in the editing process. But it was so much, I didn’t expect it to be honest. I mean, I guess people understand it was a little more dedication then they would expect for me to have for an actual film project at that point. But they just didn’t know where I was at creatively at that time.”

On if he played much football growing up in Queens and if he’s conflicted with this year’s NBA Finals by the fact that two Lakers (Odom and Artest) are from Queens:

“Yeah, yeah yeah. I’m kind of an LA guy now that we got both of them out there on the same team. And their contributions are completely different to the Los Angeles Lakers’ success at this point. But Ron-Ron, his defense ain’t no joke; and Lamar has been doing his thing. So I’ve been following them consistently because we came from the same area. I mean, I watched Lamar Odom play basketball in I.S.8 long before he was even in the league, and I got a chance to see Ron-Ron in Queensbridge, so periodically we get a chance to get on the phone and talk a little bit, and they’re both excited. They want some rings.”

On if he struggles to remain ‘true himself as an artist’ when there’s easy money to be had sticking to the formula that has worked in the past:

“I think you’ve got to focus on yourself as an artist. Because you know, a lot of times like Eminem and Dre have had a luxury that I haven’t had. I haven’t been able to just go home, and then create new material and come back when I felt like it organically. I’ve been on the shot clock and been in front of everyone publicly the entire seven years that I’ve been here. So for me I think I watch a lot of the things that happen in hip-hop culture, but the things I fell in love with don’t even exist anymore. Even conscious music, rappers that used to say something socially conscious with their lyrics, it’s gone. Now you got hipsters, kids with skinny jeans, board inspired clothing – hip-hop culture now looks like rock music. I feel it’s a fad and in time it will come back full circle, but I just go after the things that inspire me. Some of the people that I watch career-wise and enjoy some of the decisions that they’ve made, like Ice Cube, obviously Will Smith what he did with his. But you know, I’d like to see them make some more music.”

On why he thinks he’s been unable to win a Grammy, despite being nominated 16 times:

“Nah, it’s the aggression. Because I chose to write the harsh reality, you know, the conservative members of that board, they denied me the actual trophy at that point with fear that their kids would maybe want to be 50 Cent as opposed to just appreciating what the music is. Obviously their kids are playing the music in their actual bedroom, but they’re just afraid they’re going to want to be 50 Cent.”